ScienceDaily (Mar. 25, 2010) —Before you dig into your next stack of French toast or waffles, you might want to pour on pure maple syrup.

That’s because University of Rhode Island researcher Navindra Seeram, who specializes in medicinal plant research, has found more than 20 compounds in maple syrup from Canada that have been linked to human health, 13 of which are newly discovered in maple syrup. In addition, eight of the compounds have been found in the Acer (maple) family for the first time.

Several of these anti-oxidant compounds newly identified in maple syrup are also reported to have anti-cancer, anti-bacterial and anti-diabetic properties.

“Recent research findings, such as those by Dr. Seeram, reveal a whole array of bioactive compounds that promise to offer many health benefits,” she said. “Our journey to understanding these benefits has just begun.” (…)

Seeram, who was named the 2009 Young Scientist of the Year by the American Chemical Society’s Division of Agricultural and Food Chemistry, said his goal is to educate the research community and the public about the many benefits of a variety of plant and berry foods, as well as natural products. His message is receiving widespread attention. Seeram had two of the Top Ten Most Accessed Articles in the Journal of Agricultural and Food Chemistry in 2008.

“We know that plants must have strong anti-oxidant mechanisms because they are in the sun throughout their lives,” Seeram said. “We already know that berries, because of their bright colors, are high in anti-oxidants.”

“Now we are looking at maple syrup, which comes from the sap located just inside the bark, which is constantly exposed to the sun.”

During his maple syrup research, Seeram and his research team found phenolics, the beneficial class of anti-oxidant compounds also found in berries. “We speculated that the sugar maple is wounded when it is tapped for its sap, and that it secretes phenolics as a defense mechanism.”

Seeram said the sap probably has low concentrations of these native phenolics. “But when you boil the sap down, there could be higher levels because syrup is a highly concentrated liquid. Plus, the natural plant bioactives could remain intact or undergo process-induced chemical changes during the heating process resulting in further-derived bioactive compounds.”

The biomedical scientist said such early research is exciting because many people would not associate such a sugary product with healthy biological properties.

“At this point, we are saying, if you choose to put syrup on your pancakes, it may be healthier to use real maple syrup,” he said. “The Federation of Quebec Maple Syrup Producers found that 50 percent of consumers don’t know whether the syrup they consume is real maple syrup.”

“We know that anti-oxidants are present in the leaves, bark and twigs of the maple tree, so looking at the sap make sense.”

Seeram now has a sugar maple tree trunk sitting in his lab so he can begin a more comprehensive study of the entire tree.

“In a certain sense, people view sap as the life blood of the tree,” Seeram said. “Maple syrup is unique in that it is the only commercial product in our diet that comes from a plant’s sap. This is a niche resource for northeast North America. Canada is the biggest producer of maple syrup and the United States is the biggest consumer.” 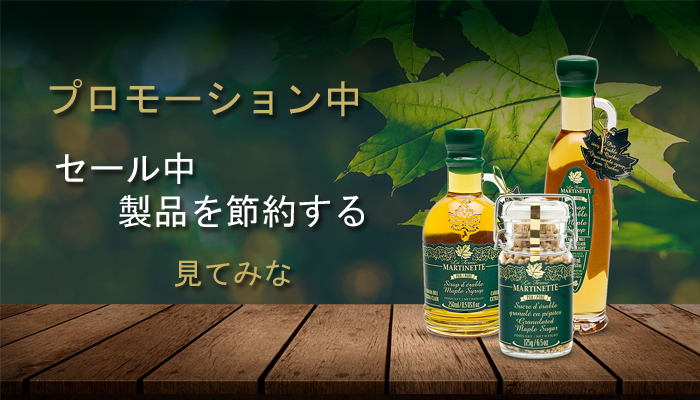